From now on You can: Pause, Save and Load all games.

Search games in alphabetical order, by category, the P10 will remember your recent games or simply create your own favourite list. 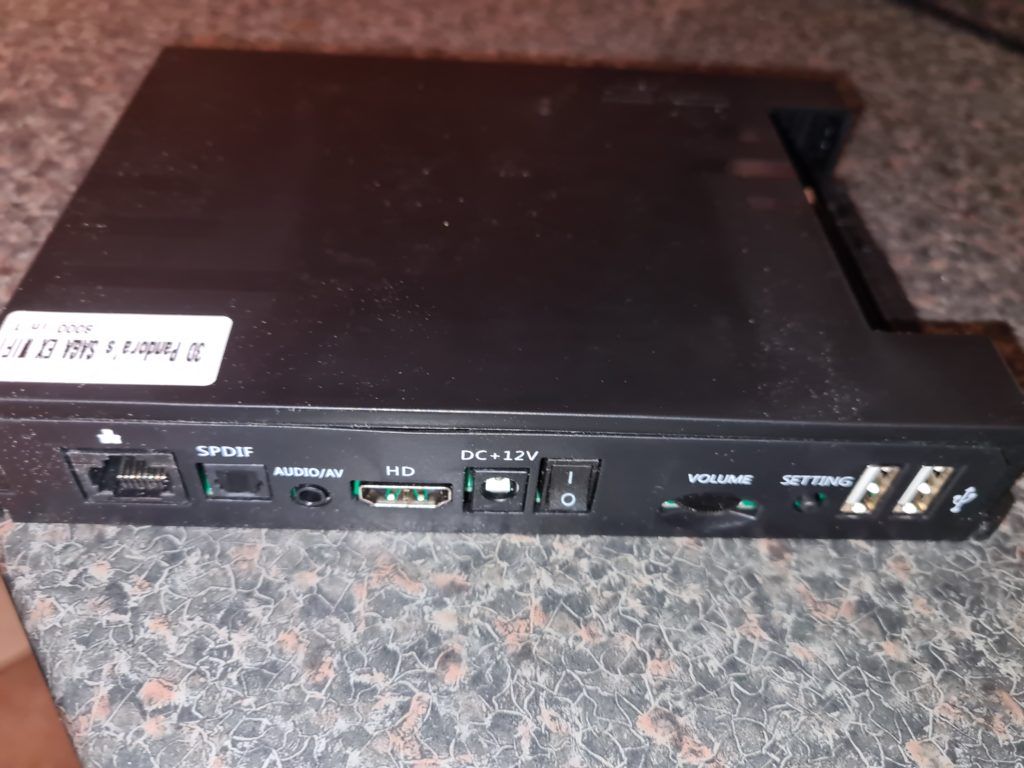 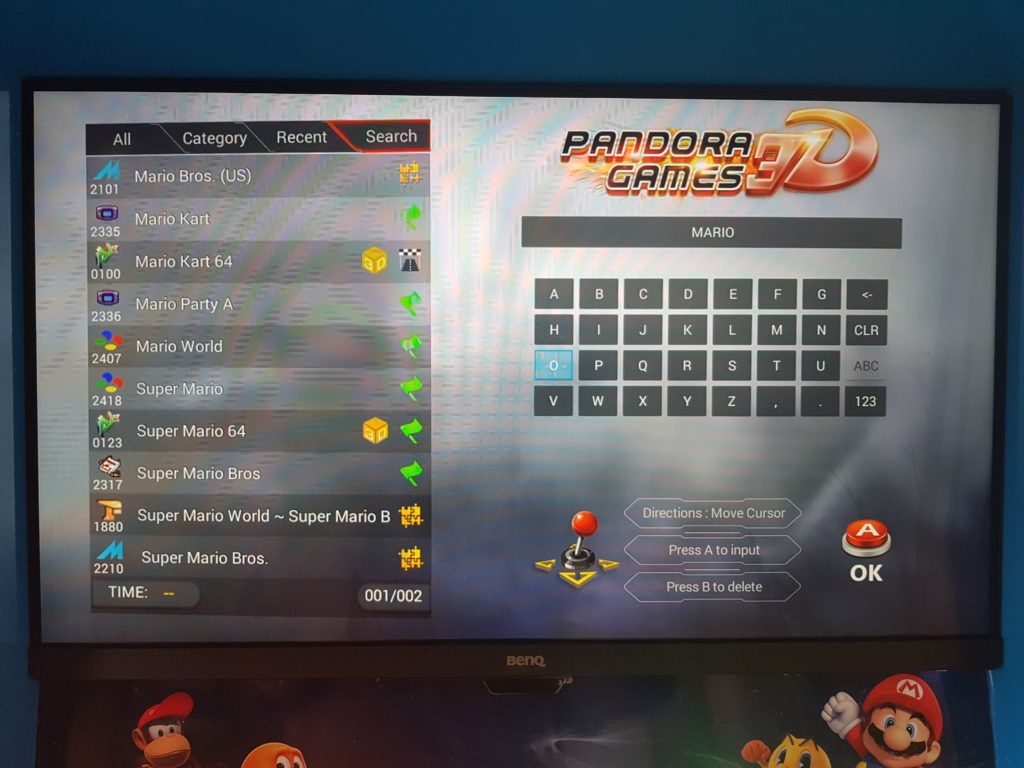 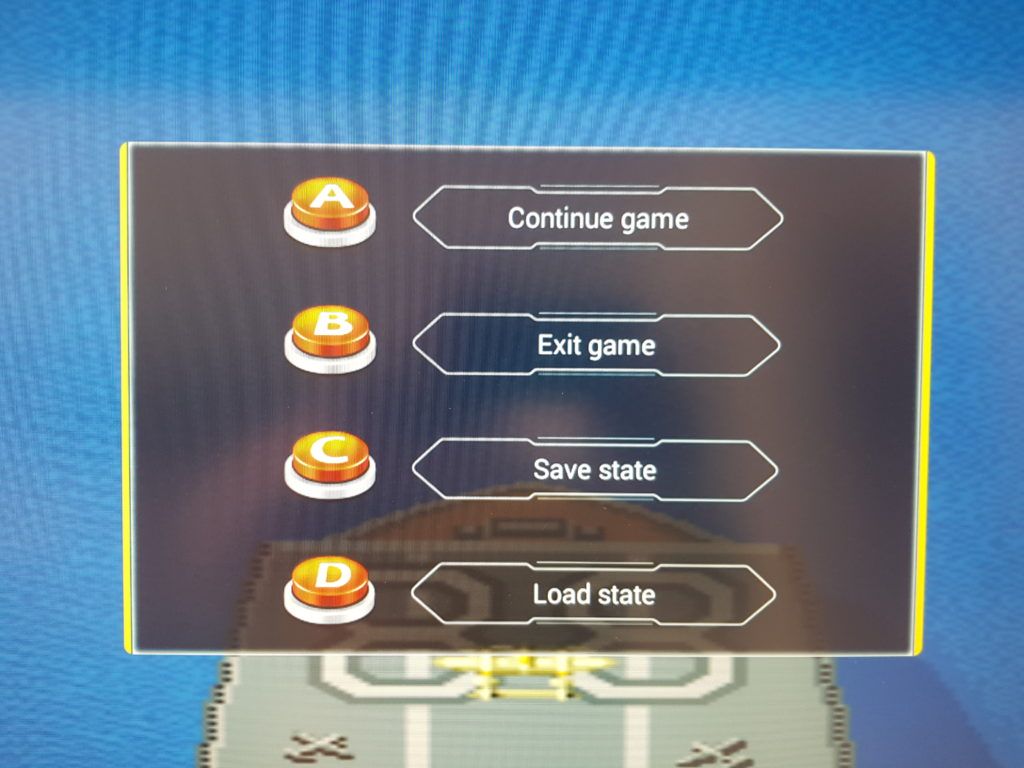 Regardless of which is your favourite era of Games: The best Arcade Games, PS1 games or you’re a fan of N64. Or maybe you’re more into newer games like Assassin’s Creed?

The Pandora 10 delivers all and this is not all… 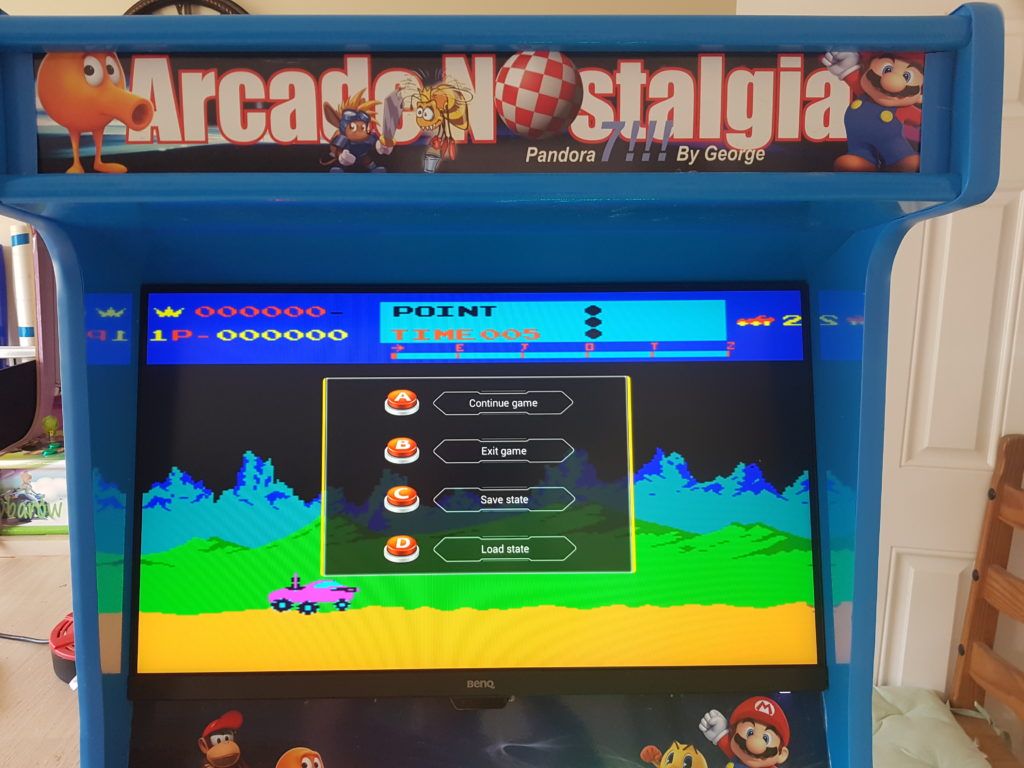 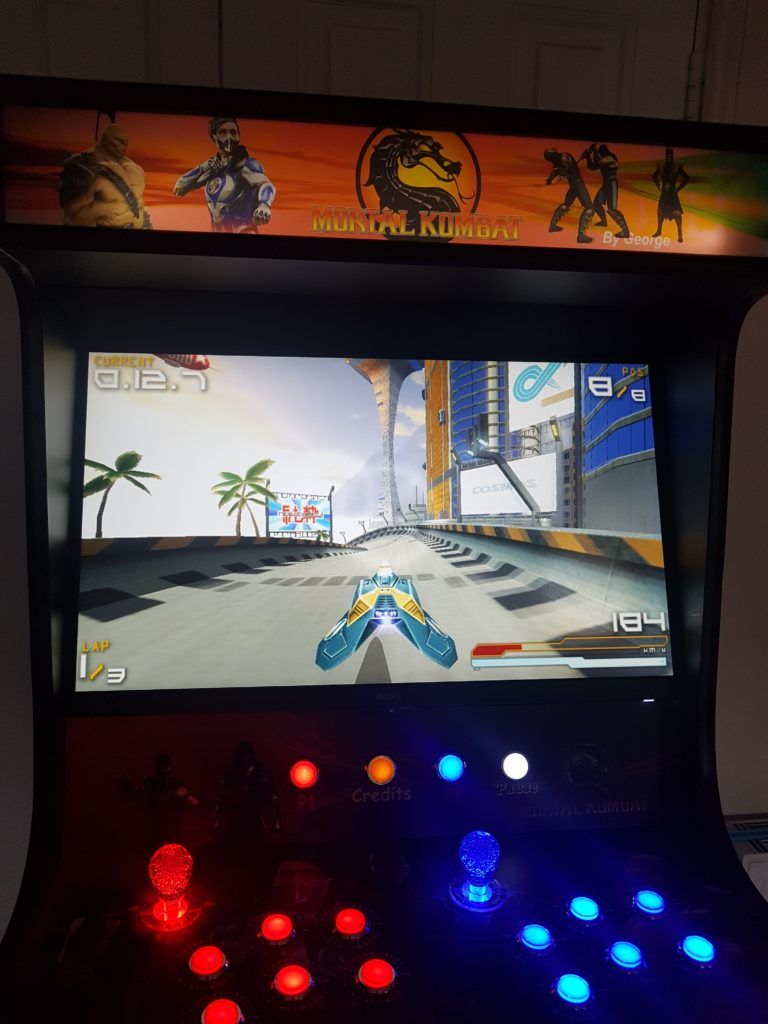 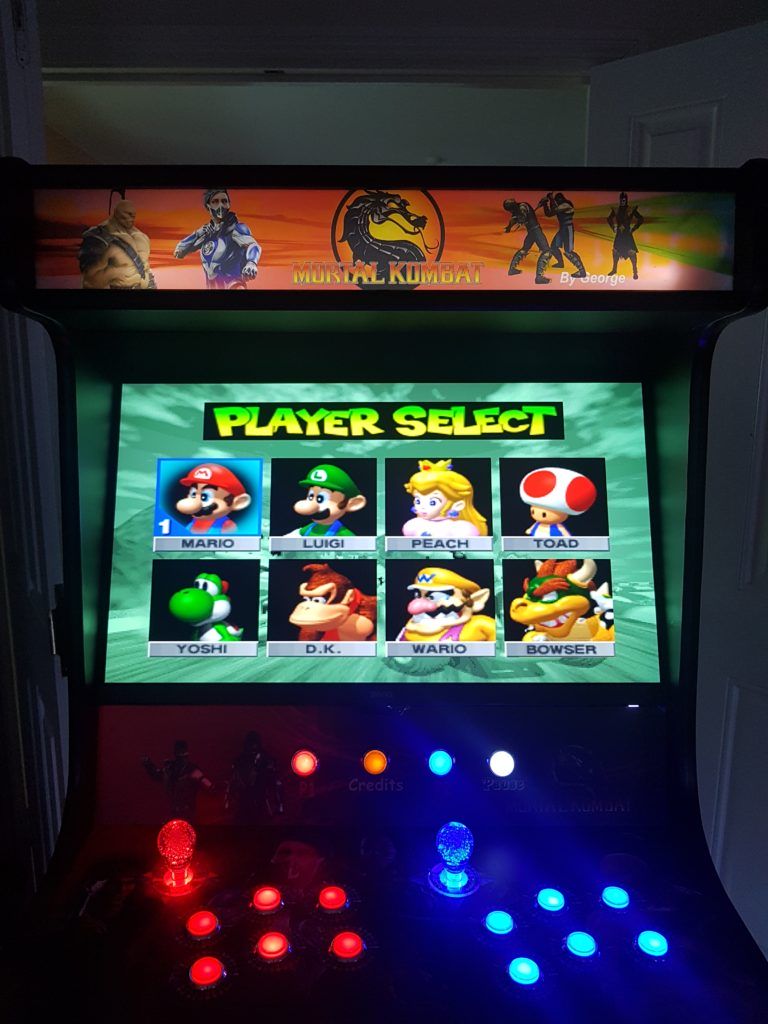 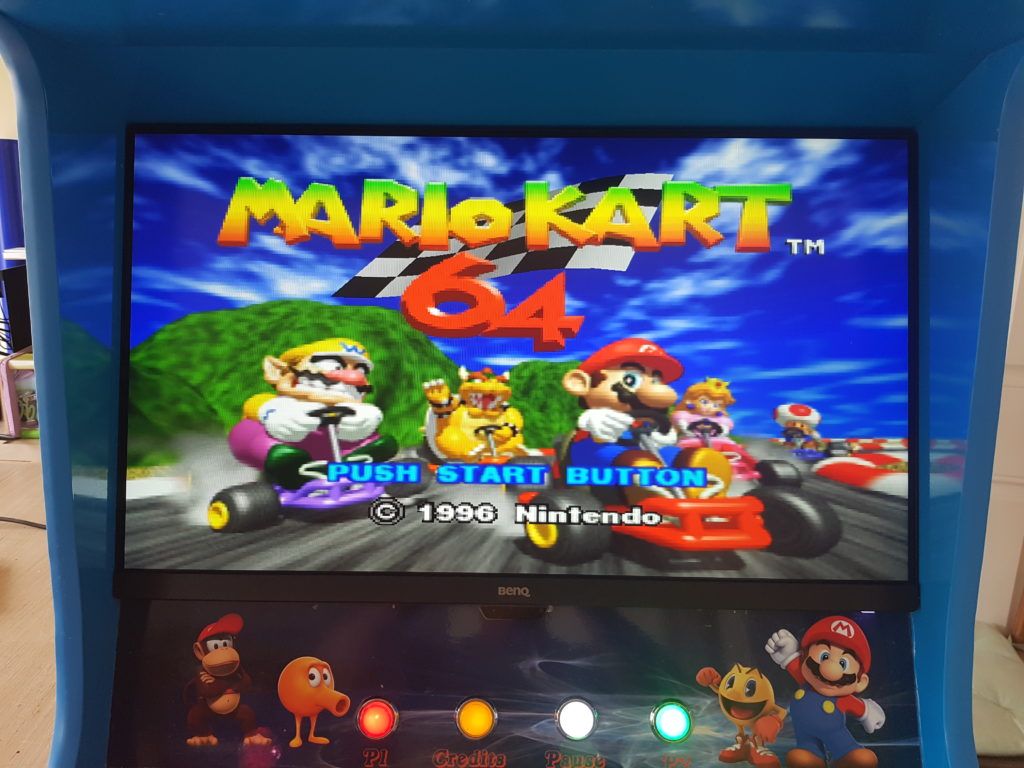 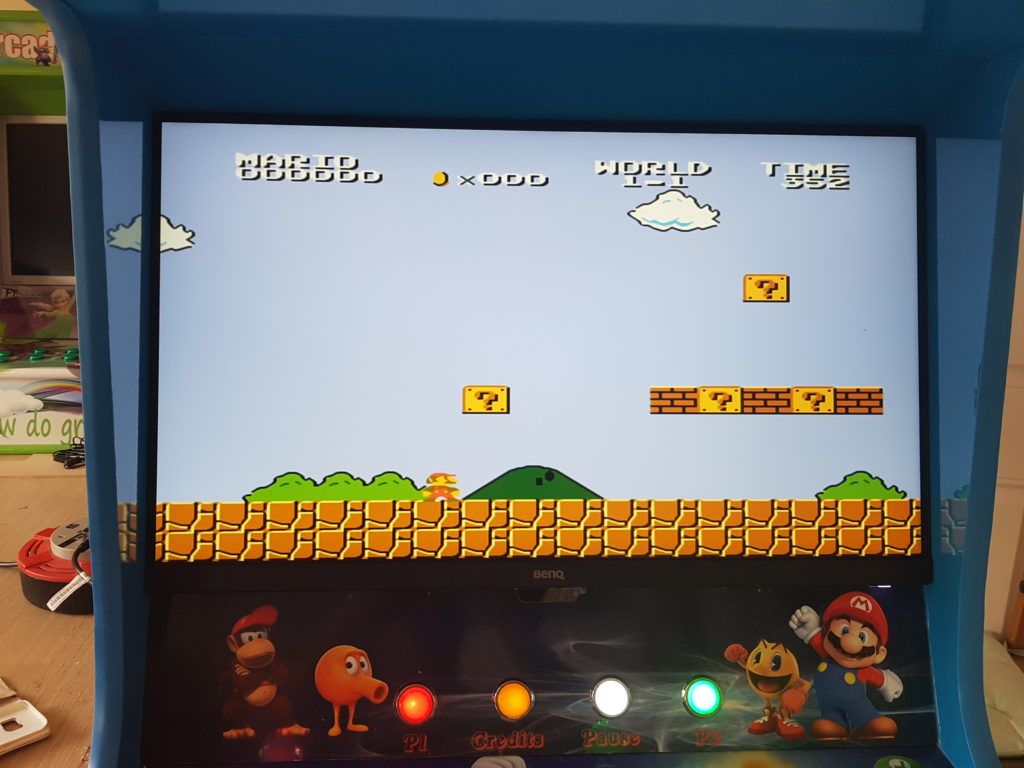 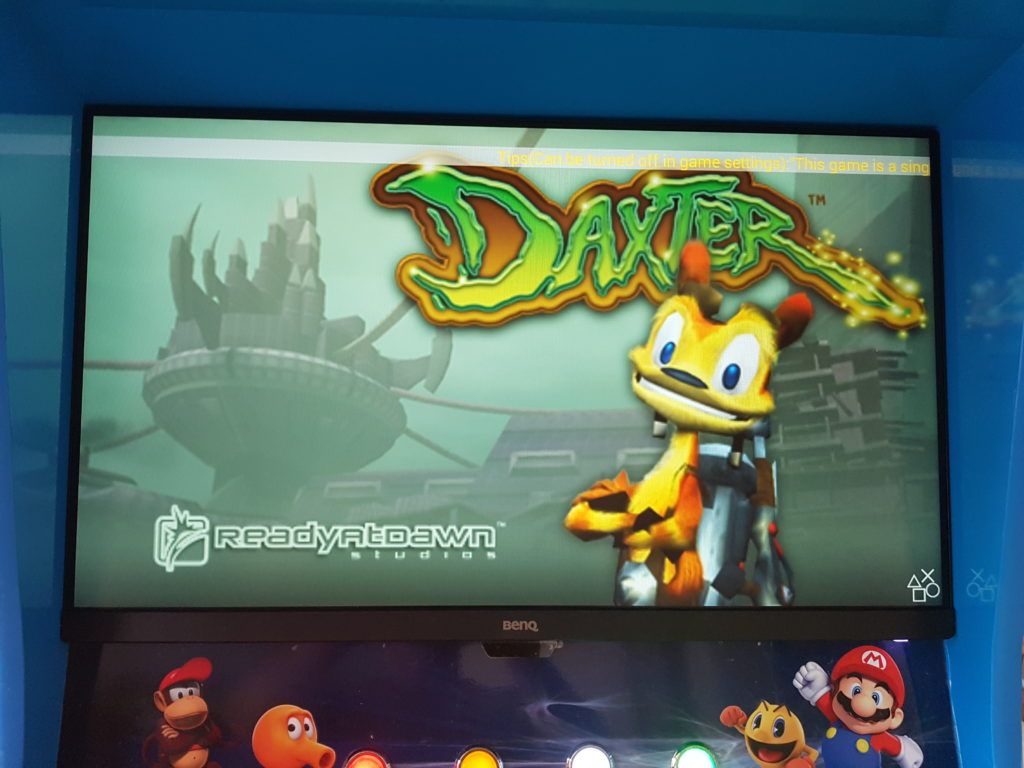 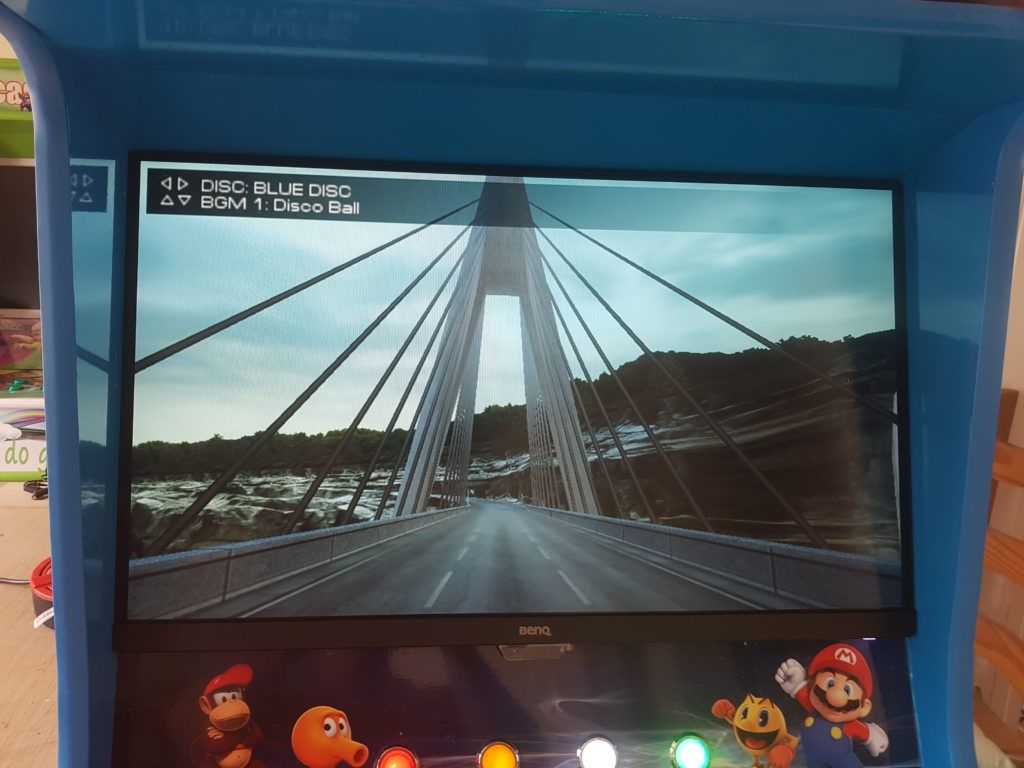 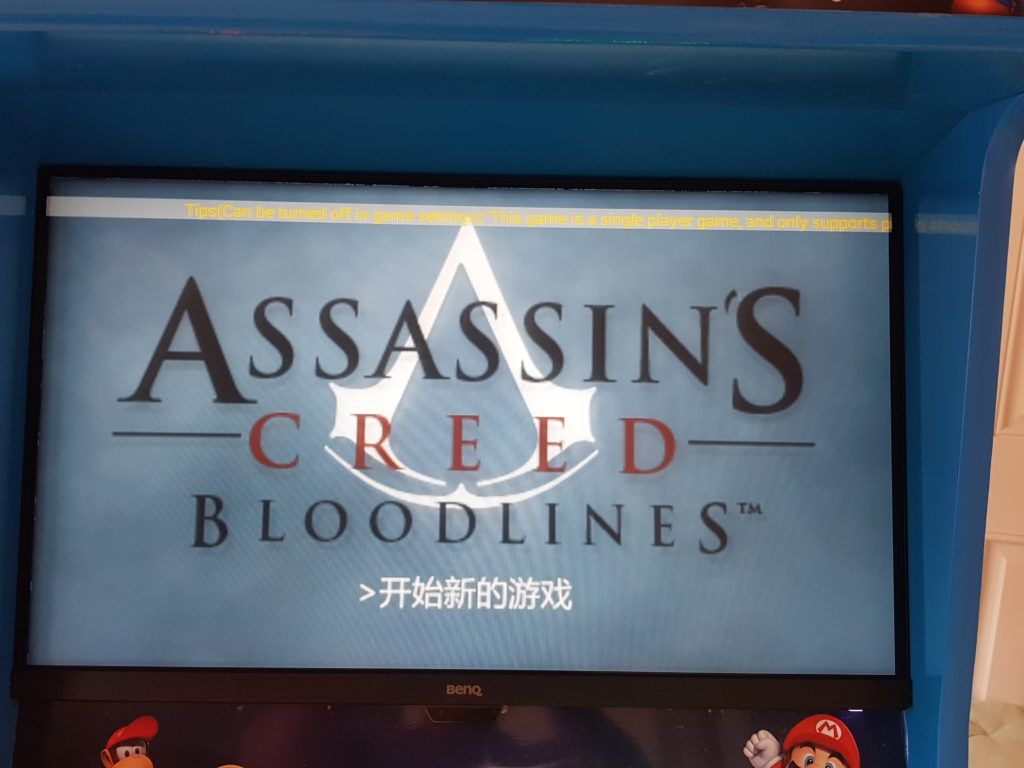 In Pandora 10 you can put all new games on to USB stick and play that way ….but why?

Now you can connect the Machine to your WiFi and go to the brand new Games Market!!

There are over 2500 new Games to be downloaded and install directly to your Arcade Machine completely for Free. 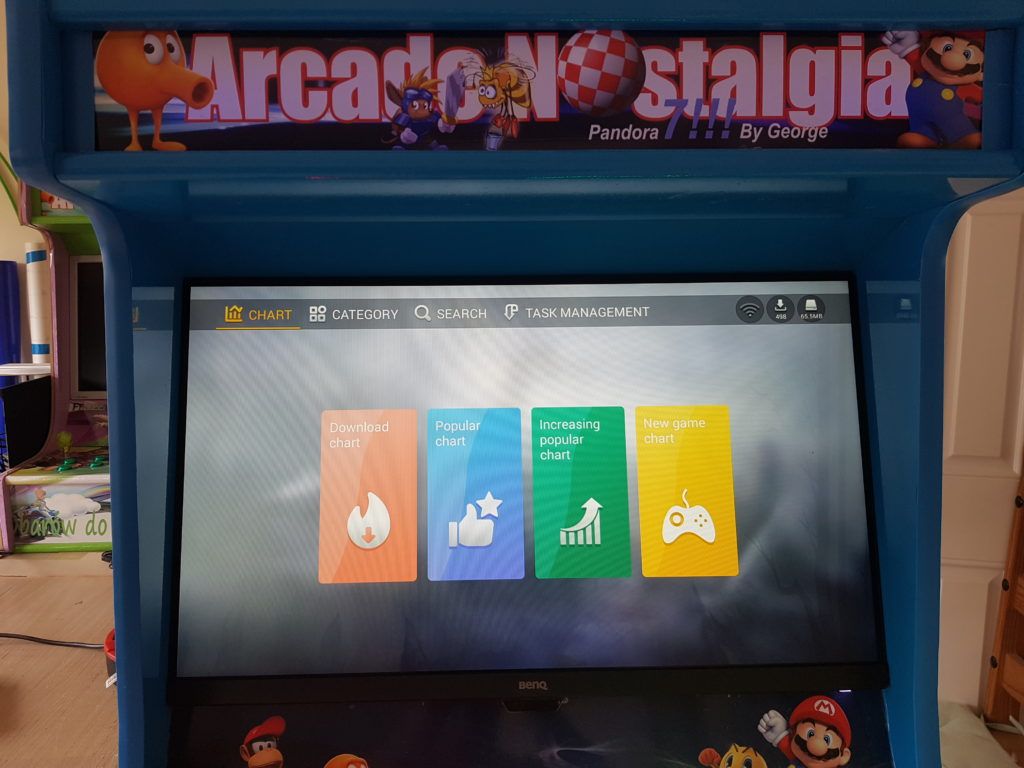 Each section can be searched by title, games category or the console’s type. 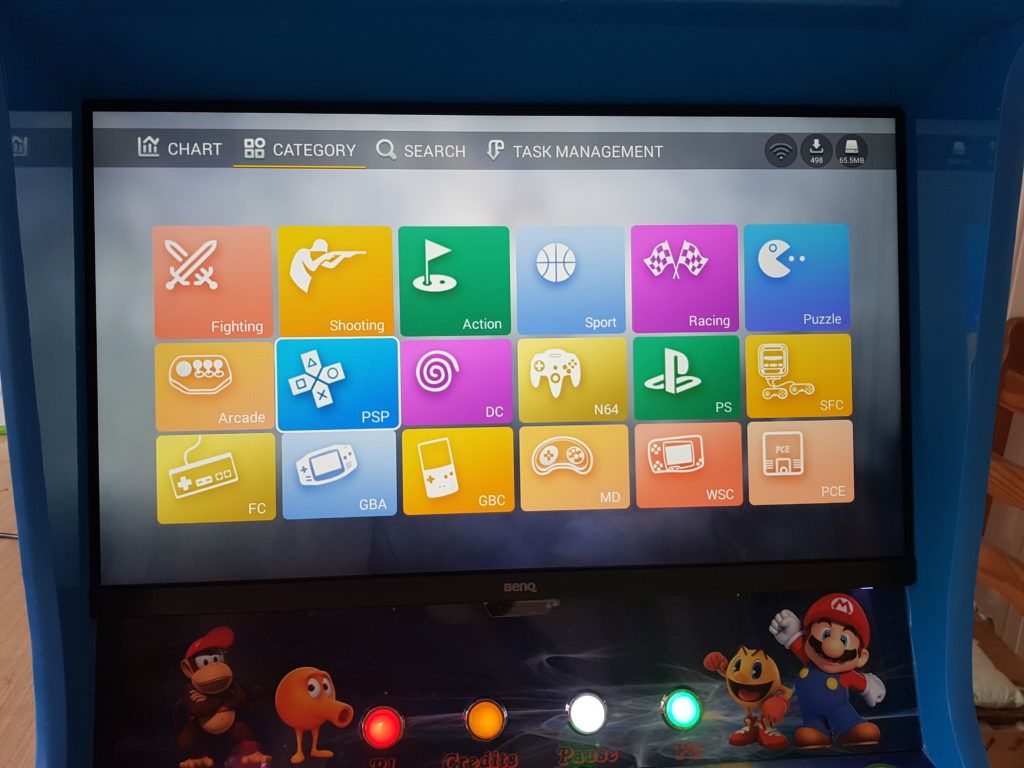 And even this is not all … 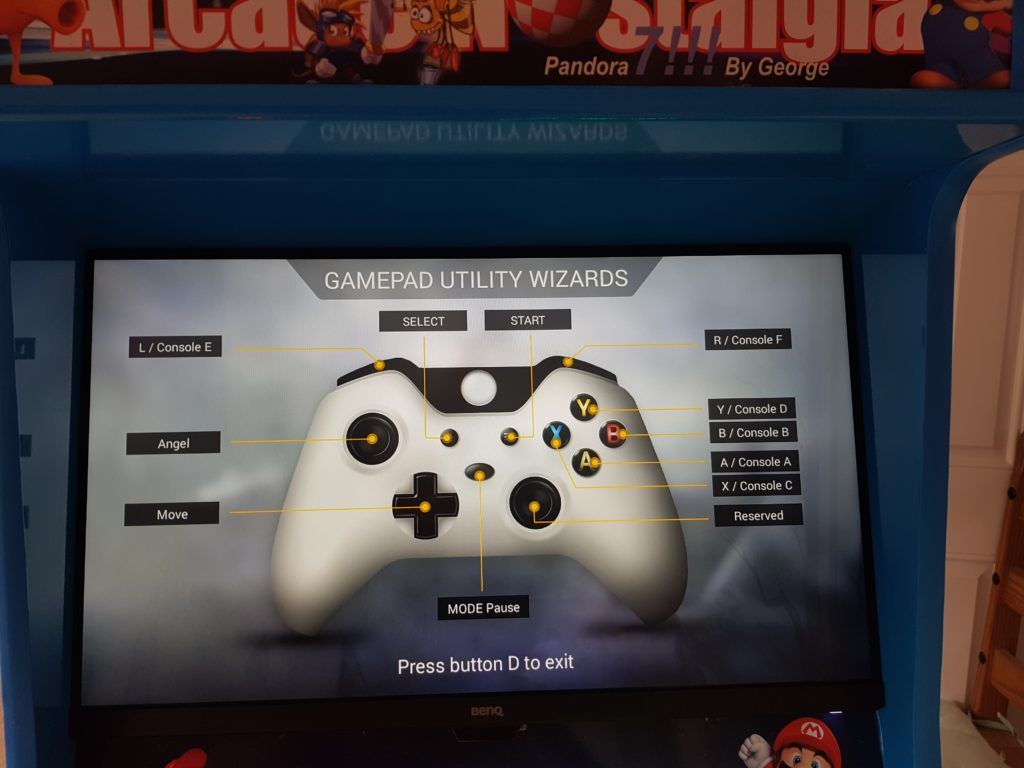 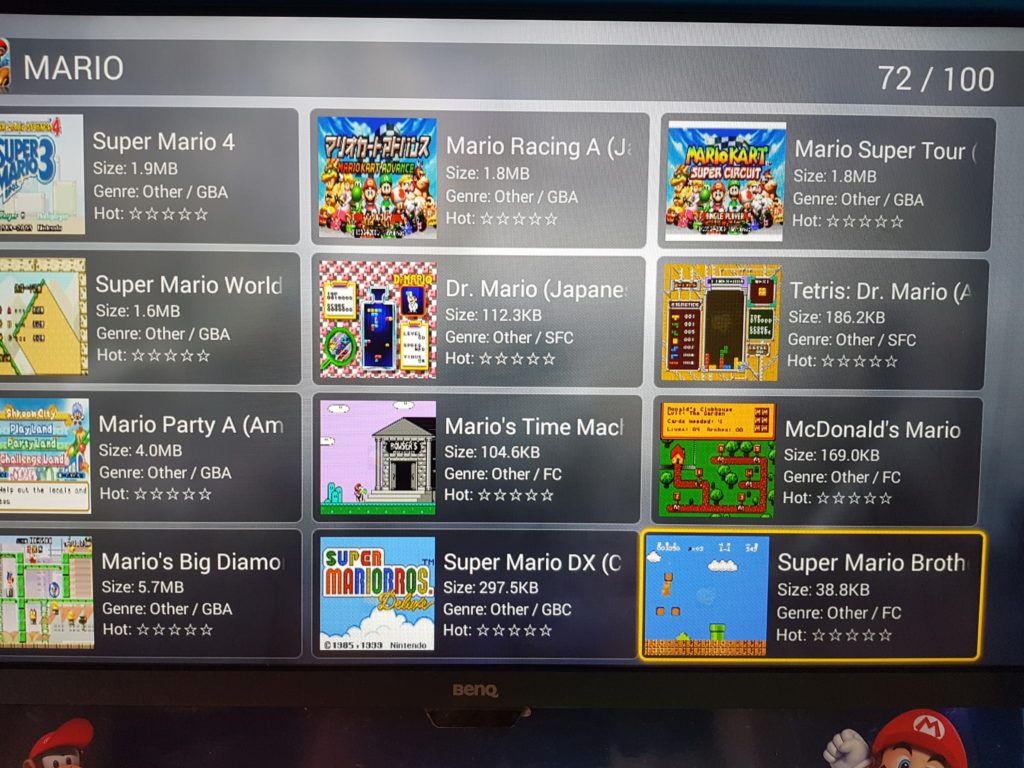 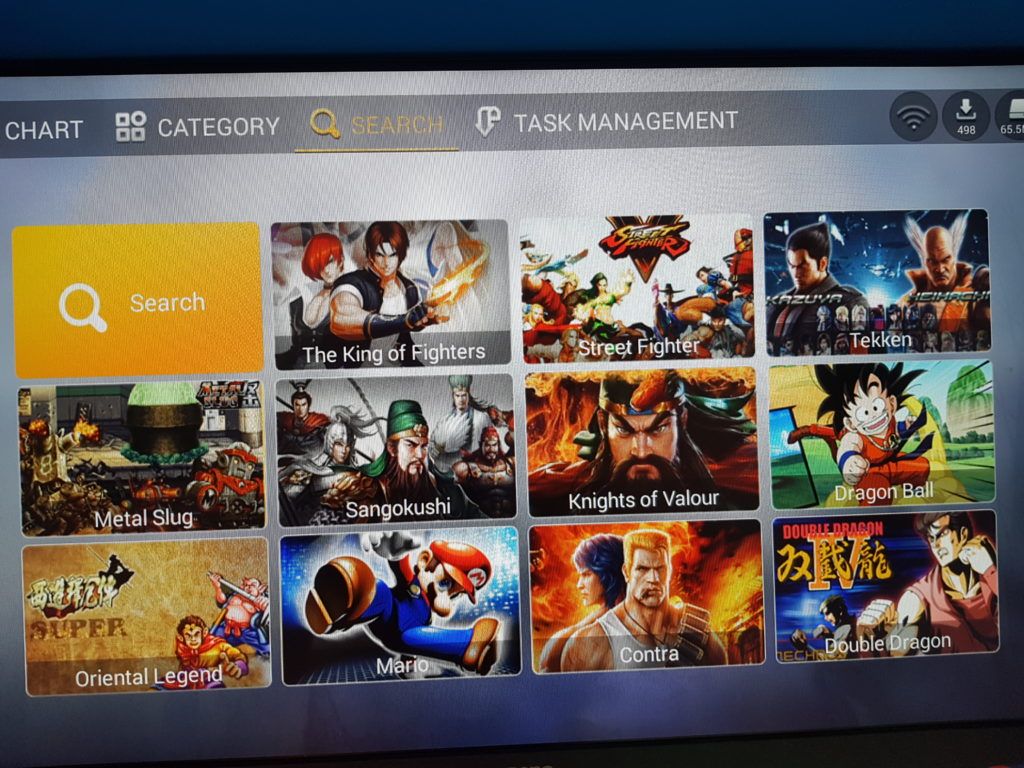 Full Spec for the new Pandora 10:

This machine could be yours with the graphics of your choice for only 1100 euro …what do you think?